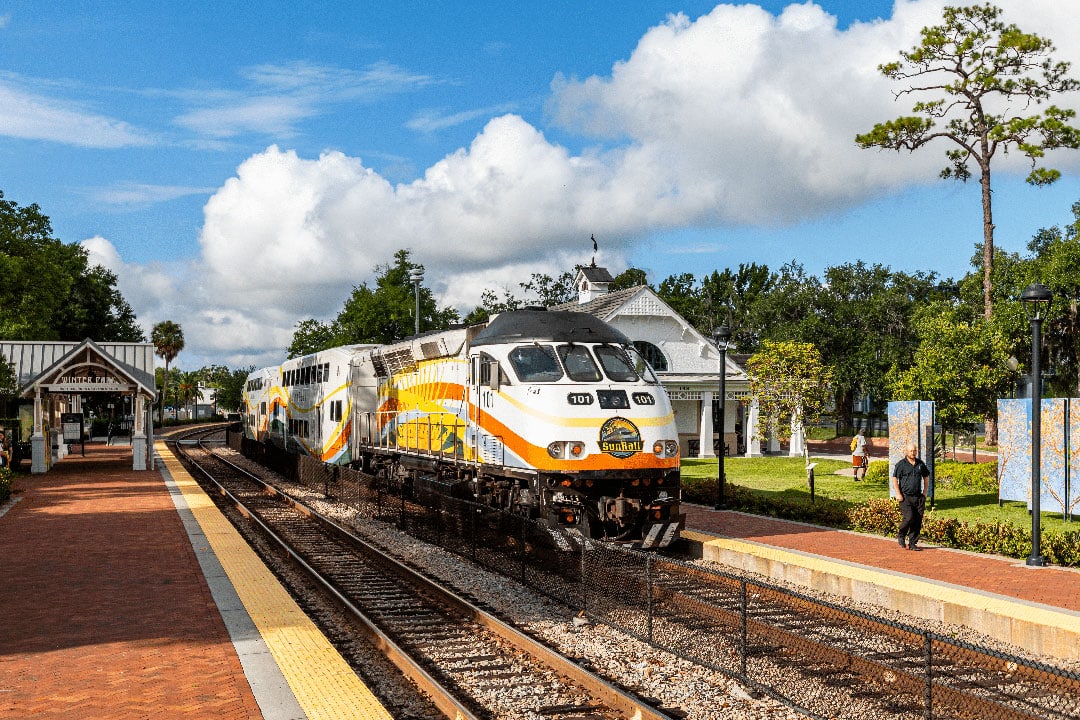 In an exciting advancement of the Sunshine Corridor Program, the SunRail governing board voted unanimously to approve the shared rail corridor with SunRail and Brightline from Orlando International Airport to the International Drive/Orange County Convention Center area.

The Orlando Business Journal reported on this development, including a quote from Orlando Mayor Buddy Dyer on his support of the project:

“We wanted to be able to show [the Federal Transit Administration] and the rest of the [U.S. Department of Transportation] administration that we are united as a region behind this, and we also wanted to show our private partners like Brightline and the tourist interests that we are supporting it on the public side, as well,” Dyer said.

This is yet another confirmation that the Sunshine Corridor Program and Orlando’s Right Rail is the best mass transit solution for Central Floridians.